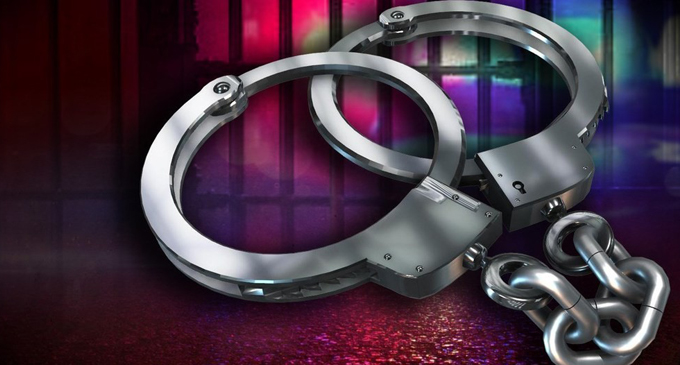 Suspect arrested with drugs and over Rs. 1 million in cash

(FASTNEWS | GAMPAHA) – A person arrested from Wattala with 113 grams of methamphetamine, 101 grams of heroin, and over Rs. 1 million in cash, the Police stated.

The Police Narcotics Bureau (PNB) has arrested the suspect with drugs and Rs. 1,030,670 in the Wattala Railway Station Road area.

According to information received, the raid was carried out yesterday (10) afternoon.

The 34-year-old suspect is a resident of Wattala. He was produced before the Wattala Magistrate’s Court and remanded for 7-days.