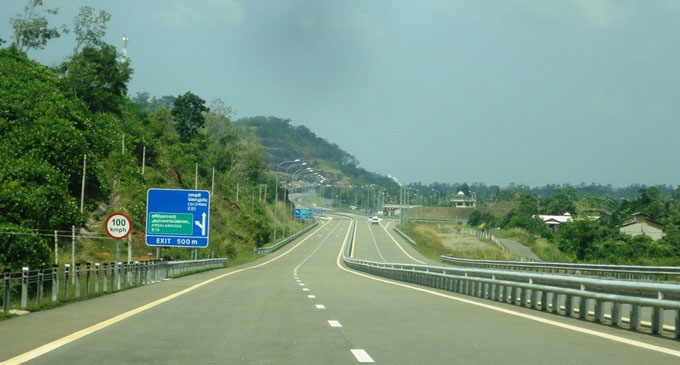 (FASTNEWS | COLOMBO) –  Highways Minister Johnston Fernando said a record Rs.349 million has been earned from expressways during the 11 days of the festive season.

During the 11 days of the festive season over 1.2 million vehicles had used the Colombo–Katunayake Expressway, Colombo Outer Circular Expressway and the Southern Expressway.

The highest number of vehicles amounting to 141，187, that used the Expressways during this period was on April 10 bringing a total income of over Rs.38 million.

The Minister made these remarks after receiving a detailed report on road traffic accidents and revenue from the entire Expressways network from the Acting Director, Expressway Operations, Maintenance and Management Division yesterday.