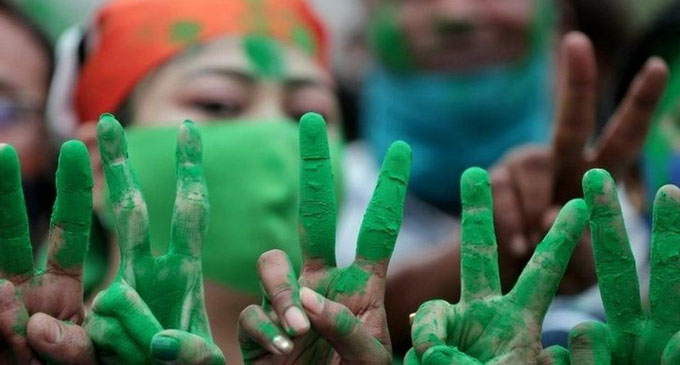 The BJP targeted West Bengal heavily during campaigning but it was comfortably held by the incumbent, Mamata Banerjee, a fierce Modi critic.

Mr Modi has been accused of focusing on polls rather than the pandemic.

Elections also went ahead in Assam, Tamil Nadu and Kerala states as well as the territory of Puducherry.

The party held power in the north-eastern state of Assam but failed to make major gains elsewhere.

For 10 straight days, daily cases in the country have topped 300,000. It recorded more than 360,000 new cases and 3,417 deaths on Monday. On Sunday, India set a new record for daily deaths, with 3,689 recorded. Hospitals are facing dire shortages of beds and medical oxygen, with many Indians resorting to desperate pleas on social media to secure help.