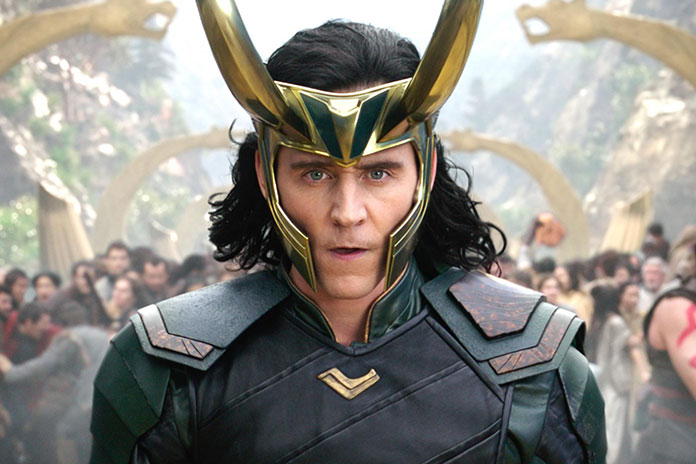 Hiddleston Planning To Stick With Loki

He’s played him in several films and one season of TV with another on the way. Loki has been a defining role not just for actor Tom Hiddleston but the Marvel Cinematic Universe itself.

Ten years on though it would be understandable he might want to leave it behind and move onto something else. This week though, in Tumblr Q&A, the actor dispelled any such notion and says he remains committed to the role as long as he can:

“If I were asked to play Loki for the rest of my life, would I? Yeah, absolutely. I’m so lucky that I’ve got to play Loki for this long. I feel like he’s such an interesting character who’s been around in human consciousness for so long.

And he’s got so many different aspects, so many different complex characteristics, that it feels like every time I play him I find out something new or we get to evolve him or take him down an avenue that we haven’t gone down before.

Indeed Loki has seen a complex evolution over time, and in particular in the recent series which gave him a serious emotional arc and colorful variations to explore.

He remains one of the most popular characters in the MCU, though even Hiddleston admits he knows that he’s been usurped by one particular scene-stealer:

“What can I say? I’ve been toiling away at this character going on for eleven years. And I have given everything I can only to be upstaged, perhaps inevitably, by the one true Loki, the superior Loki, which is Alligator Loki. You know I sort of knew it was coming. I felt I was going to be substituted at some point. And I’m glad it’s finally happened. Alligator Loki has arrived. And, yeah, thrown his hat down. And the rest of us simply have to get out of the way at this point”