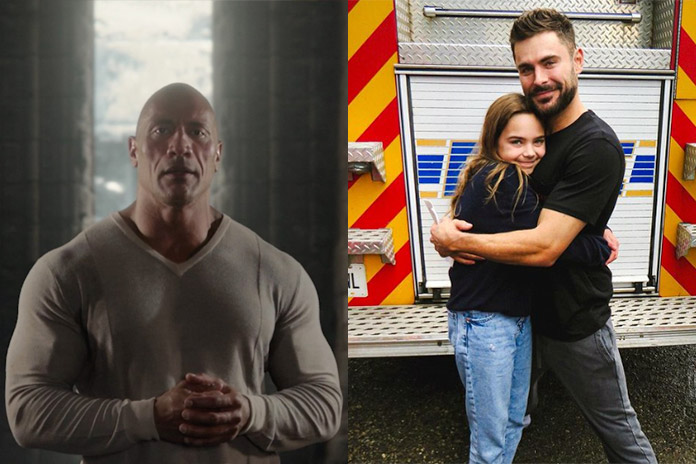 Dwayne Johnson has confirmed that the DC Comics adaptation “Black Adam” has wrapped filming, the end of the shoot coming a full year ahead of the film’s debut in cinemas on July 29th 2022.

In a tweeted video of his speech on the set, Johnson added: “This has been one for the ages and easily the hardest labor and toughest grind mentally and physically of my entire career. Worth. Every. Second.”

The video also shows him giving away $10,000 in a raffle to members of the crew. It’s expected we’ll get our first look at footage from the movie at this year’s DC Fandome event in October.