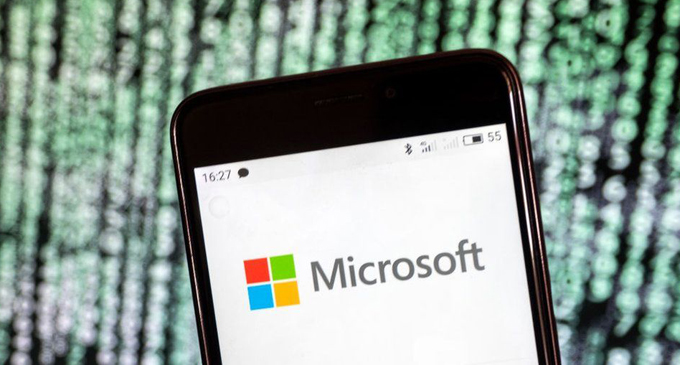 (FASTNEWS | CHINA) – China has slammed “groundless” claims that it carried out a major cyber-attack against tech giant Microsoft.

A group of Western countries had accused China of hacking Microsoft Exchange – a popular email platform used by companies worldwide.

China has always maintained that it opposes all forms of cyber-crime.

On Monday, New Zealand joined the group of countries including the UK, US and Australia in blaming Chinese state-sponsored actors for “malicious cyber activity” in the country, including the Microsoft attack.

The Chinese Embassy in Wellington called the accusations “groundless and irresponsible”.

“The Chinese government is a staunch defender of cyber security,” said a statement published by the embassy in response to a question from reporters.

“Making accusations without [proof] is malicious.”

The Chinese embassy in Australia echoed these remarks, describing Washington as “the world champion of malicious cyber attacks”.