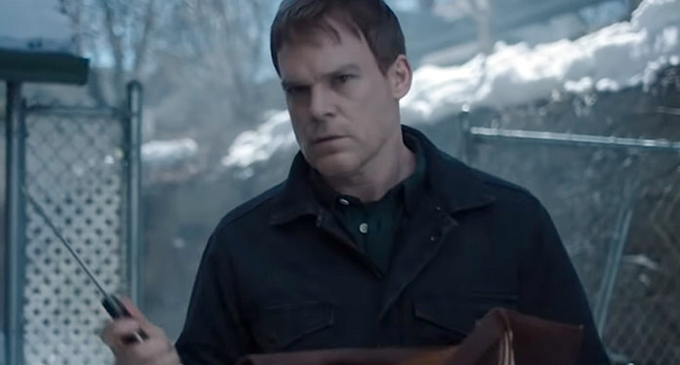 (FASTNEWS | COLOMBO) – Showtime has announced that the “Dexter” revival has scored an official title, “Dexter: New Blood,” and a premiere date with the limited series launching on November 7th.

Announced as part of the show’s Comic-Con@Home virtual panel, the series is set ten years after Dexter went missing in the eye of Hurricane Laura, the series finds him living under an assumed name, Jim Lindsay, in the small town of Iron Lake, New York.

Dexter may be embracing his new life, but in the wake of unexpected events in this close-knit community, his Dark Passenger beckons.

Original series showrunner Clyde Phillips is currently in production on the series in Western Massachusetts.