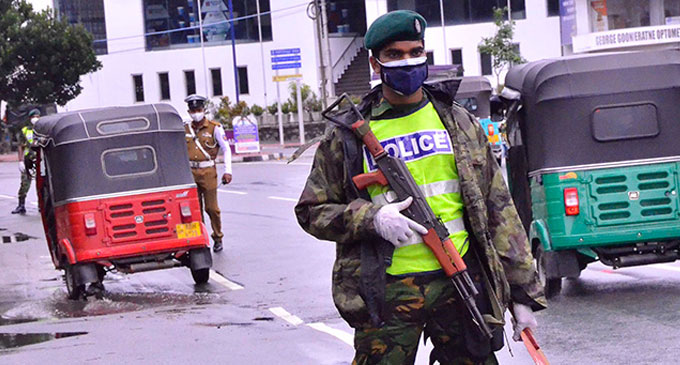 During the past 24 hours 639 arrested

(FASTNEWS | COLOMBO) – During the past 24 hours 639 persons have been arrested for violating quarantine regulations.

Accordingly, a total of 69,288 persons have been arrested so far for violating quarantine regulations.

It is reported that 40 vehicles have also been taken into custody during this same period.