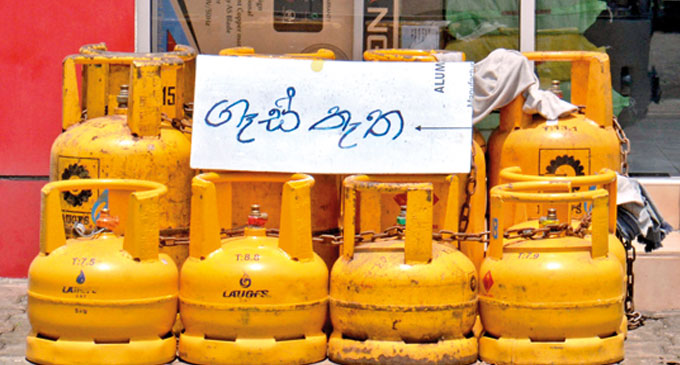 Consumers allege that there is a shortage of Laugfs gas in the market after the recent increase in gas prices, the chairman of the company W.K.H. Wegapitiya said.

He stated that due to the dollar crisis and the increase in gas prices in the world market, the price of gas in Sri Lanka should be increased.

However, he added that the reason for the current gas shortage is the problem of commercial banks not issuing letters of credit required to obtain gas.

About 20% of consumers in the country use Laugfs Gas. Earlier last month, there was a shortage of gas in the market and the government took steps to allow Laugfs Gas to increase prices to control the crisis.