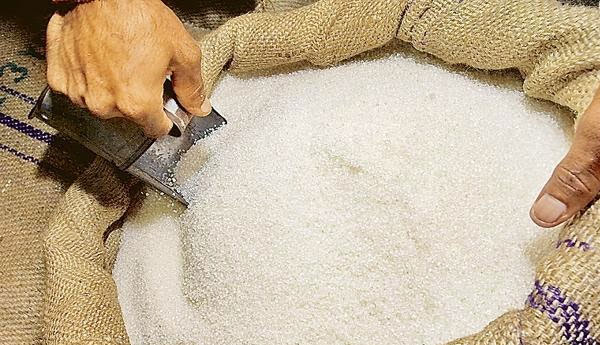 (FASTNEWS | COLOMBO) –  The amount of sugar permitted to be sold per person via Sathosa has been increased to 5kg.

Sathosa Chairman (Retired) Rear Admiral Ananda Peiris stated that so far, only 3 kilograms of sugar was permitted to be sold to a single customer.

The Chairman further stated that the people who come to buy sugar have to wait in queues due to the fact that only 5 people are admitted to the Sathosa outlets at a time.

Meanwhile, Commissioner General of Essential Services Major General Senarath Nivunhella stated that sufficient stocks of sugar have been distributed throughout the island.

He emphasized that there are sufficient stocks of sugar required in the country.

The Commissioner-General of Essential Services also said that however, the implementation of the curfew could cause minor delays in the distribution of sugar to certain shops in remote areas.