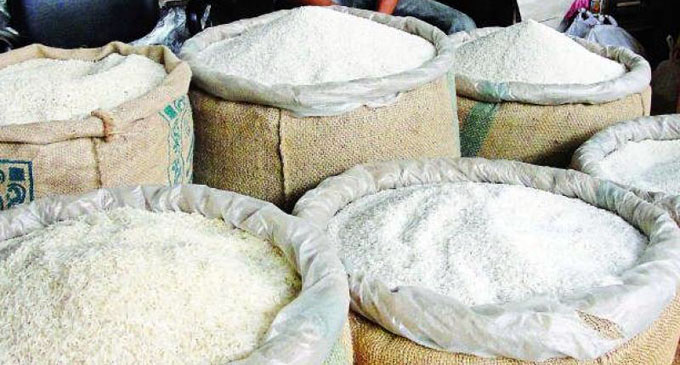 (FASTNEWS | COLOMBO) – With the removal of the maximum retail price of rice imposed by the government, large-scale paddy mill owners today (28) announced the prices at which rice will be sold in the market.

However, the Cabinet of Ministers which met yesterday (27) decided to cancel the relevant Gazette Notification and to immediately import 100,000 metric tons of rice to prevent the increase in the price of rice.