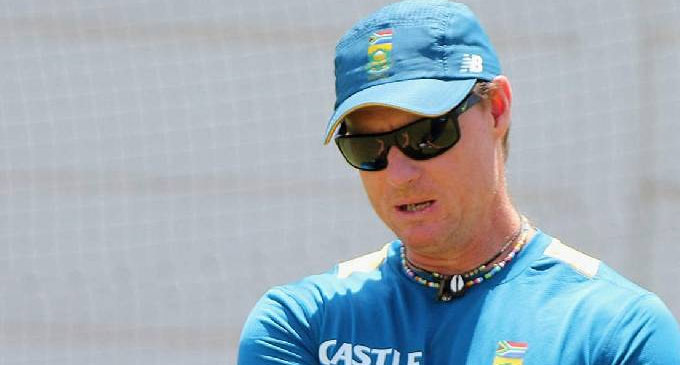 Lance Klusener has opted against renewing his contract as the head coach of Afghanistan. The former South Africa allrounder’s contract runs out on December 31, having been first appointed in the role more than two years ago in September 2019. Klusener had taken over from Phil Simmons, who left after the 2019 ODI World Cup.

“Having spent two years with the team, I will take away some memorable moments with me,” Klusener said in a press statement on Monday (November 29). “As I walk away from Afghanistan cricket team and its cricketing structure, I look forward to the next stage in my coaching career and opportunities it brings.”

Afghanistan fared decently well in all formats during Klusener’s tenure, winning one Test, three in six ODIs and nine out of the 14 T20Is, including series wins over West Indies and Ireland. However, they had a disappointing run in the T20 World Cup where they crashed out of the knockouts race after winning just two of their five Super 12s matches. During his playing days, Klusener represented South Africa in 49 Tests and 171 ODIs from 1996 to 2004, scoring 1906 and 3576 runs in the two formats respectively to go with 80 and 192 wickets.