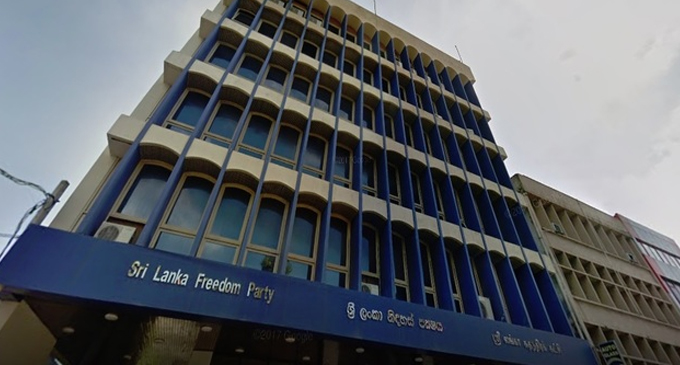 He added no other administration worked as much as the former good governance government.

The former President said no one speaks of the good work the former government did.

Former President Sirisena said after the Parliament sittings for this year ends on the 10th of December, the SLFP will launch its new programme across the country.

When inquired on whether SLFP will contest future elections separately, the former President said it will be decided when an election is held.

Speaking to NewsRadio Senior Vice Chairman of the SLFP Prof. Rohana Laxman Piyadasa said it was decided to organize the relevant campaign before this month ends.

He noted during yesterday’s meeting a detailed analysis of the 2022 Budget proposal was also presented adding discussions, while members of the Central Committee reported on the situation in each district.