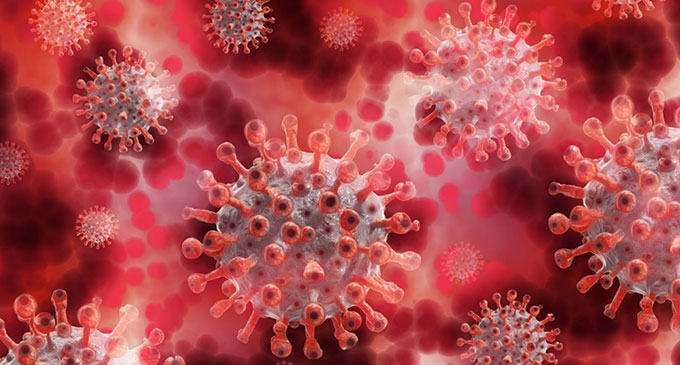 The total number of cases of the coronavirus disease (Covid-19) around the world have now gone past 307 million, as governments are racing against time to contain the spread of the fast-spreading Omicron variant, first detected in South Africa in November last year.

Last week, the World Health Organization (WHO) said that Omicron may be less severe than the previous Delta variant, but it is not mild. Tedros Adhanom Ghebreyesus, the WHO’s director-general, said on January 7 that Omicron is hospitalising and killing people, just like previous variants.

Two more new variants – IHU and Deltacron – have emerged that have led to renewed concerns across the world. However, health experts have pointed out that both variants do not pose a threat at the moment.