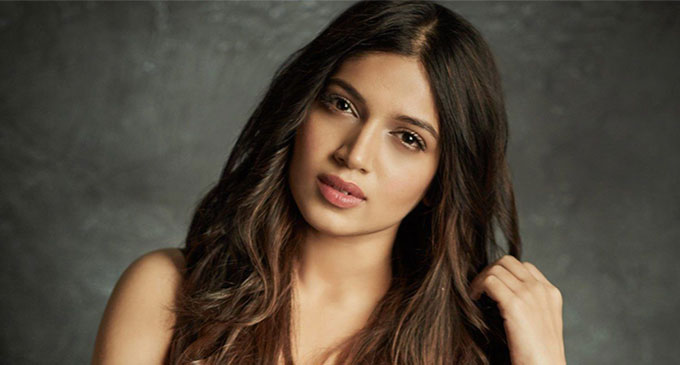 Bhumi Pednekar was the top choice to be cast in the suspense thriller The Lady Killer. Today, the makers confirmed that Bhumi is officially onboard and will headline The Lady Killer with Arjun Kapoor. Produced by Bhushan Kumar and Shaailesh R Singh, The Lady Killer will be directed by Ajay Bahl who says the film will be a “rollercoaster of emotions”.

Bhumi, on the other hand, is super excited about the film and working with co-star Arjun Kapoor for the first time. “I’m always excited when something new and challenging that comes my way and ‘The Lady Killer’ gripped me from the very start. As an artist, this role pushes me out of my comfort zone and gives me a lot to bite into. I can’t wait to start work on the film with Arjun, my director Ajay Bahl and my stellar producers Bhushan sir and Shaailesh sir.”

The suspense drama takes audiences through the story of a small town playboy who falls in love with a self-destructive beauty as they embark on whirlwind romance. Laced with thrilling twists and suspense, The Lady Killer will be a blend of unpredictability and entertainment.

T-Series head Bhushan Kumar said, “We are excited to have Bhumi Pednekar join the team. Bhumi’s versatility and raw talent coupled with Arjun Kapoor’s style and persona is a dynamite combination and their fresh chemistry with Ajay’s vision definitely makes this a suspense drama to watch out for.”

Director Ajay Bahl also echoed similar emotions. He said, “There is a rollercoaster of emotions in The Lady Killer and for that we needed actors who could ride it every step of the way. I’m so happy to have Arjun Kapoor and Bhumi Pednekar essay these roles because not only do they suit it to the T but also bring in their signature styles and flair.”