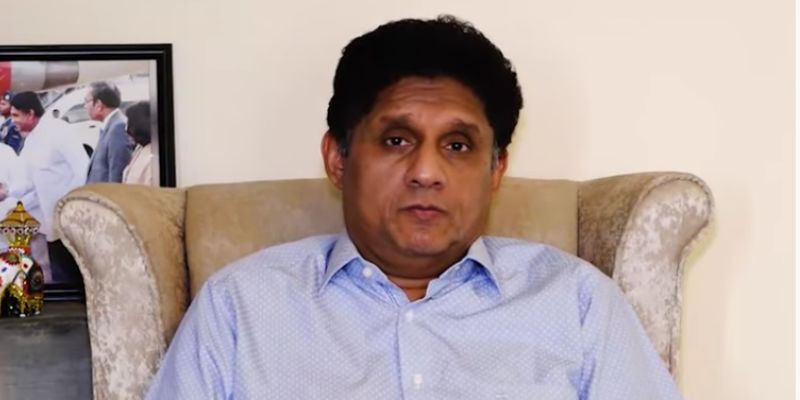 Leader of the Opposition issues message to mark Thai Pongal

(FASTNEWS | COLOMBO) – Leader of the Opposition Sajith Premadasa says the Thai Pongal festival is based on Hindu people who inherit a life of agriculture offering the first harvest to the Sun God in the prosperous New Year.

In his message to mark Thai Pongal, the Opposition Leader said this festival is celebrated by Hindus all over the world with the objective of spreading loving kindness and compassion to human beings, animals as well as to nature.

He said Thai Pongal festival can be described also as an opportunity for friendship between human beings as well as mutual understanding.

The Opposition Leader said such celebrations paving the way for pleasant lifestyles add significance to the friendly coexistence of human beings.