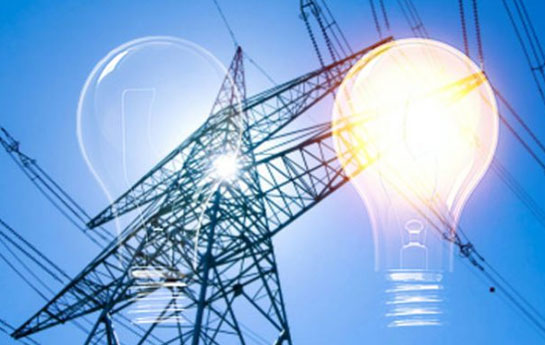 (FASTNEWS | COLOMBO) – The Ceylon Electricity Board (CEB) says that there will be no power cuts today (15) as the Ceylon Petroleum Corporation (CPC) has supplied 3,000 metric tonnes of diesel for power generation.

However, the CEB also requested the public to use electricity sparingly due to the high demand.

Many areas have been experiencing sporadic power cuts over the past few days. Against this backdrop, the CEB published a manual load shedding schedule indicating the times and areas where there could be possible power cuts.

The CEB had cautioned previously that disruptions to the power supply can be expected in the coming days if required stocks of fuel are not received to continue the operations at power plants.

The Ceylon Petroleum Corporation (CPC) had previously said it is no longer able to provide fuel to the CEB on credit basis, however, it reached an urgent decision to to deliver 1,500 metric tons of diesel to the Ceylon Electricity Board (CEB) daily until January 18, after taking into account the ongoing situation.