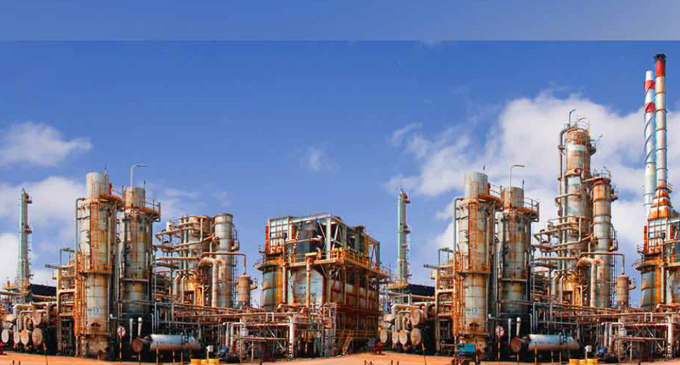 (FASTNEWS | COLOMBO) –  The Ministry of Energy says the resumption of operations of the Sapugaskanda Oil Refinery will be further delayed.

It was previously planned to resume operations tomorrow.

However, owing to the delay in the shipment of crude oil docking in Sri Lanka, the resumption of operations will likely take place on the 30th of January.

The Ministry of Energy took steps to close the Sapugaskanda Oil Refinery for a second time on the 3rd of January citing difficulties in purchasing crude oil due to the prevailing foreign reserve crisis.