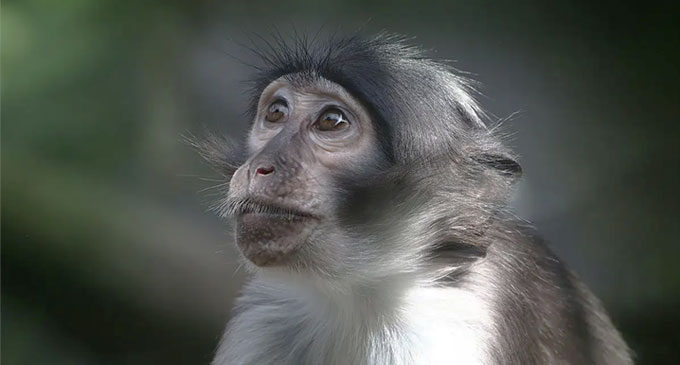 (FASTNEWS | NIGERIA) – The Monkeypox outbreak continues to spread globally with the World Health Organization (WHO) saying in a statement on Sunday that as of May 26, a total of 257 confirmed cases and 120 suspected cases have been reported from 23-member countries that are not endemic for the virus.

The WHO said the sudden appearance of monkeypox at once in several countries where the disease is not typically found suggested an undetected transmission for some time and recent amplifying events. The United Nations’ health agency added that it expects more cases of the virus to be reported as surveillance in endemic and non-endemic countries is expanding.

The total number of monkeypox cases in the United Arab Emirates (UAE) has climbed to four after three more cases were reported, the country’s health ministry said on Monday. The first-ever case of the virus in the UAE was reported nearly a week back.

Nigeria has, so far, reported 21 confirmed cases and one death due to monkeypox since the beginning of this year, the Nigeria Centre for Disease Control (NCDC) said late Sunday. Of the confirmed cases, six were detected this month.

“Among the 21 cases reported in 2022 so far, there has been no evidence of any new or unusual transmission of the virus, nor changes in its clinical manifestation documented (including symptoms, profile and virulence),” the NCDC said.

Mexico has confirmed its first imported case of monkeypox, detected in the capital Mexico City. “This is a 50-year-old person, a permanent resident of New York City, who was probably infected in the Netherlands,” undersecretary of prevention and health promotion Hugo Lopez-Gatell said on Saturday.

Ireland has reported its first monkeypox case on Saturday, the country’s health agency said adding a separate suspected case was also being investigated.

In India, the Tamil Nadu government appealed to people who arrived in the state from Europe, Australia, Canada, the United States and African countries to report to the local health officer if they have any symptoms of monkeypox.

“We have been told that the disease will not be severe, but we have to be careful to prevent it. So far, no cases related to monkeypox have been reported in the country,” J Radhakrishnan, the state health department’s principal secretary said on Sunday.