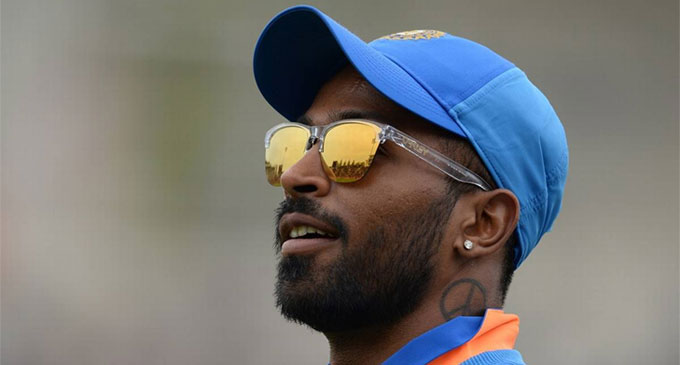 (FASTNEWS | INDIA) – Despite winning five IPL titles (four with Mumbai Indians and one with Gujarat Titans as a captain), Hardik Pandya is still hellbent on winning ICC T20 World Cup with India. Speaking after beating Rajasthan Royals in IPL 2022 final, Pandya said that he has bigger goals to achieve, one of them is winning the trophy in the blue jersey.

Last year, Pandya gave his everything, but couldn’t win the trophy as India went onto lose the first two games in the most demoralizing way at the 2021 edition.

“Absolutely to win the World Cup for India no matter what happens,” Hardik said. “I am gonna give it everything I have. Always been the kind of guy to put the team first. For me the goal will be simple: to make sure my team gets it the most.”

“Playing for India has always been a kind of dream come true no matter how many games I have played. It has always been a pleasure for me to represent the country. The kind of love and support I have got it is only from the Indian team’s point of view. Long term, short term, I want to win the World Cup no matter what happens.”

On Sunday night, he played his bowler’s role to perfection, rattling Rajasthan Royals with three crucial wickets of Sanju Samson, Jos Buttler, and Shimron Hetmyer. RR lost steam and never quite recovered, getting restricted to 129.

Later he also batted well for the team, scoring 34 off 30 balls. However, he couldn’t take his team home. Nonetheless, his captaincy was surely hit as he led his team to 10 wins out of 14 games, orchestrating a perfect campaign.

“The four that I have won before this are equally special too. Winning IPL is always special. I consider myself very lucky that I have played five finals, and have lifted the trophy five times.”

”Obviously this will leave a legacy because we are a new franchise, playing for the first time, and we are champions in the first season. But the four that I have won before this were equally special.”

“This title is going to be a special one because we talked about creating a legacy. The coming generations will talk about it,” Hardik said. “Everyone will remember this was the team who started this journey and to win the championship first year is very special,” he added.