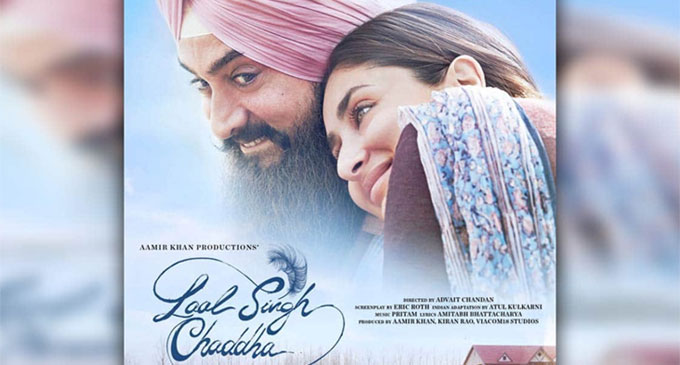 Trailer of ‘Laal Singh Chadda’ is out

The trailer of the film was launched with huge fanfare on Sunday. It gave an emotional and spellbinding ride while giving us a glimpse into the fascinating and innocent world of Laal Singh Chaddha.

In the trailer, we can see that the movie which has been shot at multiple picturesque locations, exhibits the Indian heritage in its tranquil form. This will be the second time Aamir and Kareena will be sharing the screen space after ‘3 Idiots’. Mona Singh plays the role of Aamir’s mother in the film.

Helmed by Advait Chandan and backed by Aamir Khan and Kiran, the film has been slated to hit the theatres on August 11, 2022. The film is an official remake of the Hollywood film ‘Forrest Gump’ starring Tom Hanks.