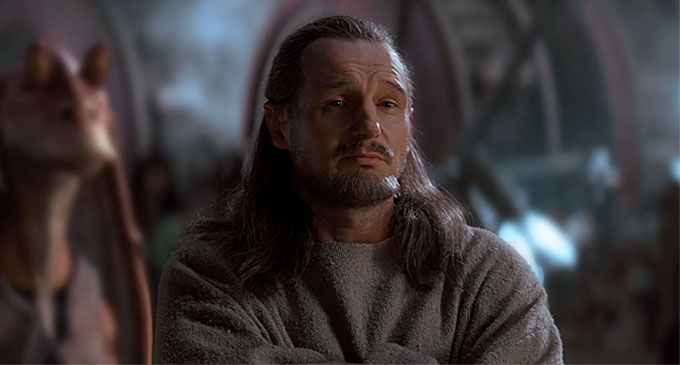 Neeson returns for “Tales of the Jedi”

(FASTNEWS | UNITED KINGDOM) – Along with the freshly announced “Young Jedi Adventures,” Disney+ will add another “Star Wars” animated anthology shorts series to its line-up with “Tales of the Jedi” which has been set to premiere this Fall.

Consisting of six episodes, with the first clocking in at fifteen-minute, the series will explore points in the life of Jedi’s Ahsoka Tano and Count Dooku.

Liam Neeson will reprise his role as Qui-Gon Jinn for one of the Dooku episodes, with Neeson’s own son set to voice a younger version of Qui-Gon as well.

Learn the origins of Ahsoka. Tales of the Jedi is coming Fall 2022 to @disneyplus. pic.twitter.com/svTt7ZKQ9P