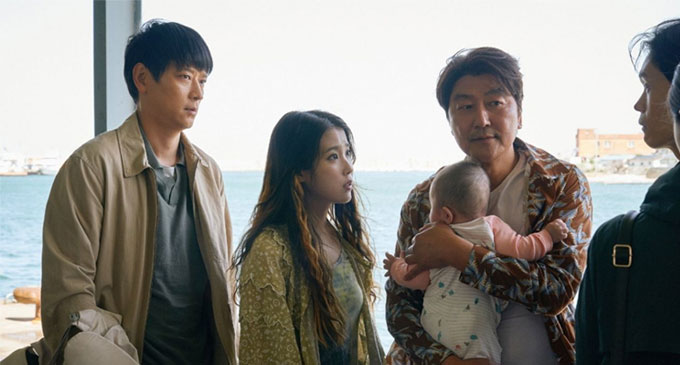 According to a news report, Koreeda, who won the Palme d’Or at Cannes in 2018 for Shoplifters, makes his first foray into Korean cinema with Broker, starring Parasite star Song Kang-ho as the “broker”, a lovable rogue who pinches an infant left by a desperate mother at a Busan Family Church’s “baby box”.

In a statement, the Ecumenical jury remarked, “The film depicts, in an intimate way, how the family may be family without biological links.” “Despite the many varied traumatic origins, lives and souls are being preserved by a secure environment formed by the three adults and an orphan boy around the infant.”

The Ecumenical jury, which includes members of the Christian cinema groups Interfilm (Protestant) and Signis (Catholic), chooses the best film from the Cannes competition that “best touches the spiritual component of our existence”, as reported.

The jury has a great track record of selecting films that go on to win top honours at the festival’s main event, having been awarded prizes in Cannes since 1974. Ryusuke Hamaguchi’s Drive My Car, the Ecumenical jury winner last year, won the best script at Cannes and went on to win an Oscar for best international film.