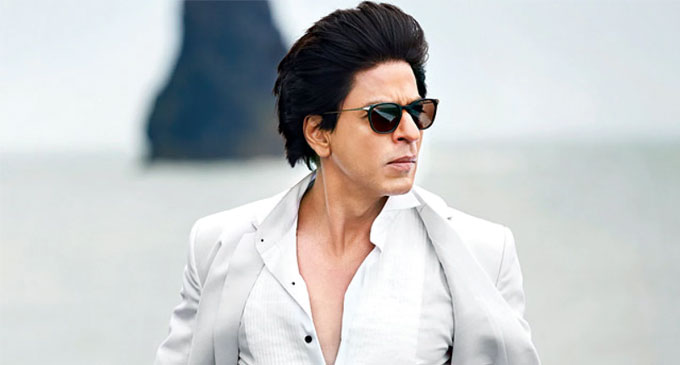 (FASTNEWS | INDIA) – Superstar Shah Rukh Khan is all set to come back with a bang in 2023 with multiple releases. On Friday, SRK took to social media and announced his next with director Atlee Kumar.

After a lot of speculations, the actor revealed the film is titled ‘Jawan’. He released an interesting announcement video for the fans.

Sharing the video, SRK wrote, “An action-packed 2023!! Bringing #Jawan to you, an explosive entertainer in cinemas 2nd June 2023. In Hindi, Tamil, Telugu, Malayalam and Kannada.”

Soon after he shared the announcement, his fans were seen jumping in joy. They were over the moon to watch their idol in a different avatar.

One of the fans commented, “Love you Shah 😭♥️ Thank you for giving us so much happiness!! SRK is back to show the world why he is King!! 2023 belongs to #ShahRukhKhan and #SRKians 😍🔥💃🏼😭.” Another fan wrote, “All the best man! Very excited for the next year releases.”

Another comment read, “When you have @Atlee_dir with you then it’s already a Sureshot BLOCKBUSTER 💥💥💥!! 2023 is the year of greatest comeback KING KHAN 😎😎!!”

Speaking about the film, SRK said in a statement, “Jawan is a universal story that goes beyond languages, geographies and is for all to enjoy”.

”Credit goes to Atlee for creating this unique film, which has also been a fantastic experience for me as I love action films! The teaser is the just tip of the iceberg and gives a glimpse into what’s to come.”

Shah Rukh will be seen in ‘Jawan’, ‘Pathaan’ and ‘Dunki’. The films are releasing in 2023. The actor will be seen on the big screen after ‘Zero’.