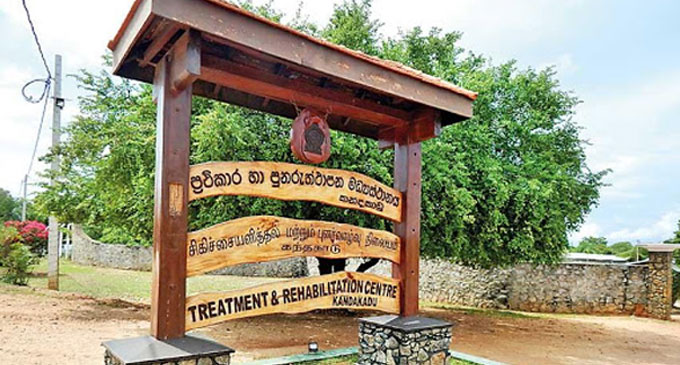 (FASTNEWS | COLOMBO) – A group of inmates held at the Kandakadu Treatment & Rehabilitation center, Polonnaruwa have fled the premises.

Commissioner General of Rehabilitation Major General Darshana Hettiarachchi told that an inmate moved to the premises had behaved in an unruly manner, during commotion several inmates had fled.

He also said that the 36-year-old inmate who behaved in an unruly manner had also died. He was identified as a resident from Mutuwal.