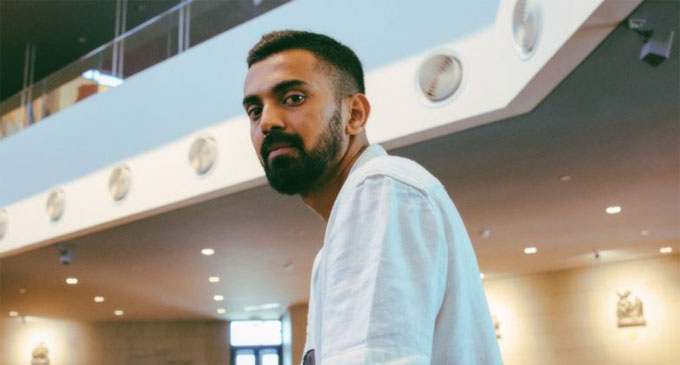 ‘My road to recovery has begun’ : KL Rahul

(FASTNEWS | INDIA) – India batting star KL Rahul underwent successful surgery for sports hernia in Germany and will take at least a couple of months for full recovery before he can start playing again.

Rahul was ruled out from the recently concluded home T20I series against South Africa due to fitness issues and he was set to captain India.

The 30-year-old has been troubled by lower abdominal concerns including groin strains and hamstring injuries. Upon his return to India, the India vice-captain is expected to bein his rehabilitation at the National Cricket Academy in Bengaluru where he’ll be monitored by its Sports Science team headed by Nitin Patel.

The India top-order batter shared a post on Twitter on Wednesday confirming about his successful surgery and that he’s doing well.

“Hello everyone. It’s been a tough couple of weeks but the surgery was successful. I’m healing and recovering well. My road to recovery has begun. Thank you for your messages and prayers. See you soon,” Rahul wrote alongside his picture.

“He will be resting for a few days and then his physical rehabilitation will start at the NCA. That will take a few weeks before he starts with his regular net session and let’s see if he can make a comeback in the Asia Cup. But that could be a touch and go,” a BCCI source privy to developments told.

In Rahul’s absence, Rishabh Pant led India to a 2-2 draw in the five-match series against South Africa with the fifth contest being washed out due to rain.

Rahul was also expected to open for India during the rescheduled fifth Test against England starting Friday at Edgbaston. However, in his absence, in all likeliness young Shubman Gill will be promoted up the order.