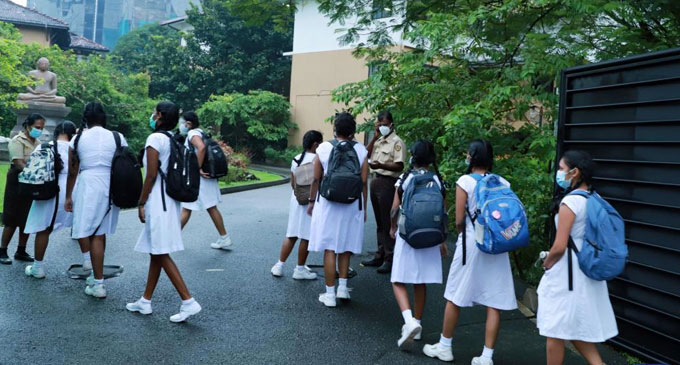 Schools may remain closed even after 10 July

(FASTNEWS | COLOMBO) – The Education Non-Academics Employees’ Union says schools will have to remain closed even after the 10th of July due to the fuel crisis.

General Secretary of the Union Ajith K Thilakaratne addressing a media briefing in Kandy said school children have become victims of the short-sighted decisions of the government.

He noted the issues faced by students have not yet been solved adding the next shipment of fuel will not arrive in the country until the 22nd of July.

He said schools could remain closed in July adding education has been destroyed due to the actions of those in charge.