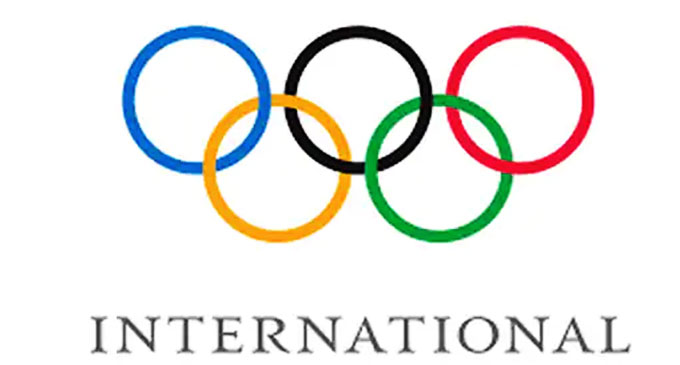 (FASTNEWS | LONDON) – International Olympic Committee (IOC) has shortlisted cricket, along with eight other sports, for a review for addition to the 2028 Los Angeles Olympics.

A month earlier, the Local Organizing Committee of the 2028 Games asked International Cricket Council (ICC) to submit a presentation to make their case for inclusion. However, the presentation date is yet to be decided but it is expected to be in the second quarter of next year when IOC will have their meeting in Mumbai.

Along with cricket, the other eight sports in line are ”baseball/softball, flag football, lacrosse, break dancing, karate, kickboxing, squash and motorsport”.

In February this year, IOC said that there will be total 28 sports in the 2028 edition while adding that the ‘potential new sports’ will be considered with a focus on youth. As per IOC, a sport is considered for Olympics only when it clears some set of criteria set by the committee.

ICC CEO Geoff Allardice said that he was pleased to see how cricket was viewed during the Birmingham Games and feels it’s worthy of a larger TV audience.

“We’ve seen from the Commonwealth Games how much the world’s best players have enjoyed playing in front of big crowds and what I’m sure will be large TV audiences,” Allardice told.

However, cricket has been included in CWG 2022 after some hard lobbying from ICC and the England and Wales Cricket Board, who backed the sport with the fact of its among the Commonwealth nations.

This is the second time when cricket has featured in CWG. It’s debut was in 1998 Kuala Lumpur when the sport featured in men’s ODI format. But, the most important part of Olympics is, any sports discipline must feature both male and female athletes.