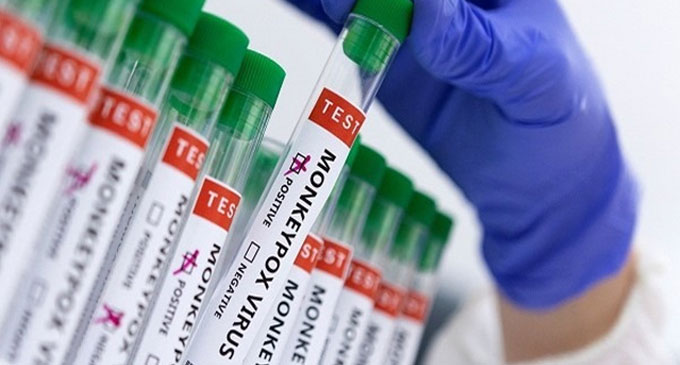 US to declare monkey pox a public health emergency

The declaration would come from Health and Human Services (HHS) Secretary Xavier Becerra, who is expected to discuss the plan at an afternoon briefing.

The HHS did not immediately respond to a request for comment.

Cases have crossed 6,600 in the United States, as of Wednesday’s data.