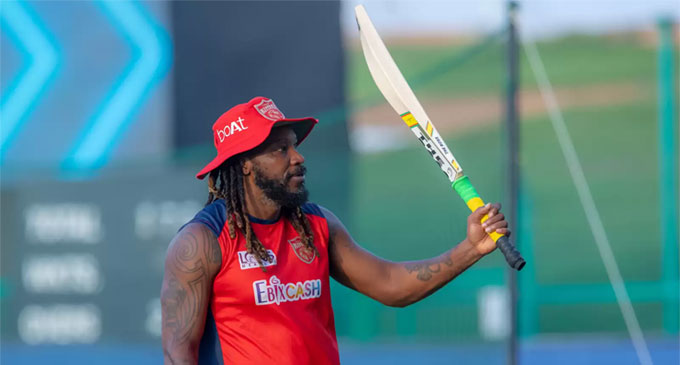 (FASTNEWS | WEST INDIES) – Former West Indies cricketer and legend Chris Gayle is all set to feature in the second edition of the Legends League Cricket.

Recent reports have claimed that the former cricketer will be available to play in the second edition which is set to be hosted in India. Notably, Legends League Cricket Season 2 is all set to be played in September-October with four teams.