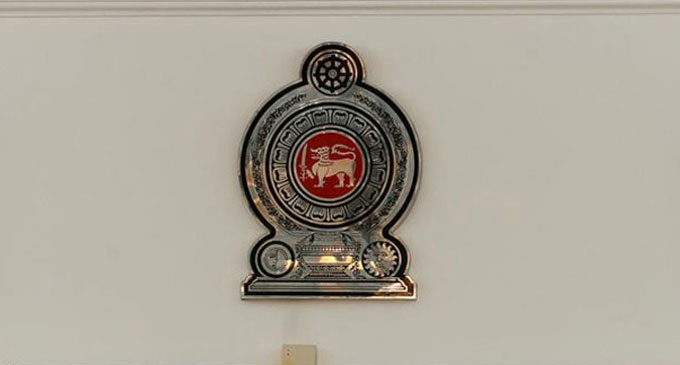 The President’s Media Division said State Ministers of the Ministries that come under the purview of the President, have been appointed as Acting Ministers to oversee operations until the Head of State concludes his official tour to Japan and the Philippines.

Earlier this morning, President Ranil Wickremesinghe and the Sri Lankan delegation left the island for Japan on an official tour.

During the visit, President Ranil Wickremesinghe is scheduled to meet the Prime Minister of Japan Fumio Kishida and high-ranking officials of the Japanese government.