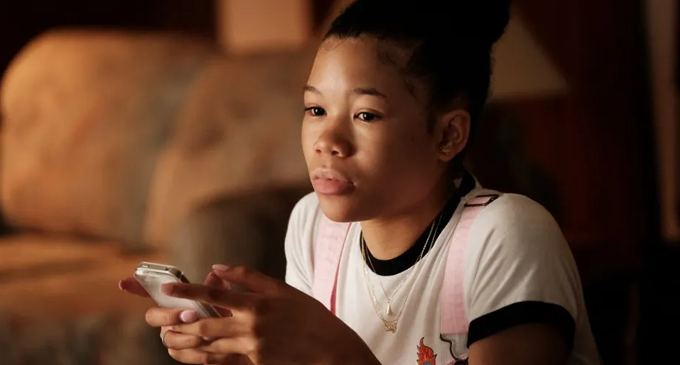 Storm Reid to headline ‘The Nun 2’

(FASTNEWS | COLOMBO) – Actor Storm Reid has bagged the lead role in the sequel of horror hit ‘The Nun’. The sequel, currently titled ‘Nun 2’, will be directed by Michael Chaves, who earlier helmed the 2021 horror movie ‘Conjuring: The Devil Made Me Do It’, according to the reports.

‘The Nun’ was a prequel spinoff to 2016’s ‘The Conjuring 2′ and featured Bonnie Aarons as a demonic nun.

Set in a monastery in 1952, the story saw a priest and a young nun, played by Demian Bichir and Taissa Farmiga, respectively, attempting to fight the nun’s evil possessions.

The sequel is said to be set in the 1950s and the Nun isn’t quite vanquished as some believed.

The details of Reid’s character have been kept under wraps. The actor is best known for featuring in films ’12 Years a Slave’, ‘A Wrinkle in Time’, ‘The Invisible Man’, and and shows such as ‘When They See Us’ and ‘Euphoria’.

‘The Nun 2″ has a screenplay by Akela Cooper with current revisions by Ian Goldberg and Richard Naing.