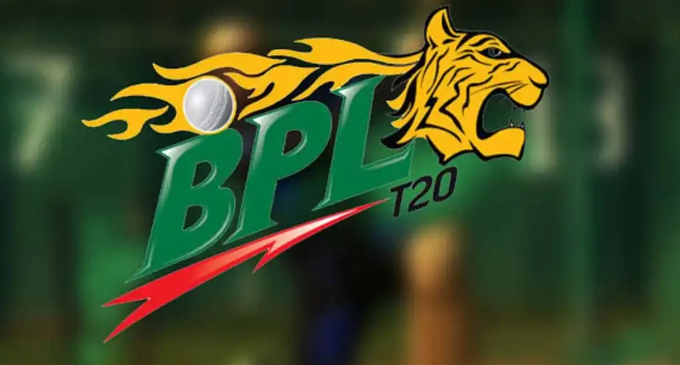 (FASTNEWS |  BANGLADESH) – Bangladesh Premier League is returning with the new season of the tournament soon this 2023. BPL makes announcements for the franchise for the next three years of the league.

There is news that the Rangpur marks its return in the season where he left as champions. There are in total of 09 parties having their interest in the BPL franchise rights for 2023-25.

Rangpur belongs to the Basundhara Group in BPL marking their comeback this season. There are two teams who show up no interest to be a part of the season Beximco Limited and Gemcon Group.

The governing council of BPL release a statement, “After detailed evaluation and assessment of the EOI documents submitted by prospective owners, the BPL (Bangladesh Premier League) T20 Governing Council has invited the following parties to complete the process of securing Franchise Ownership Rights for the next three (9th, 10th & 11th) edition of the tournament.:

Ismail Haider the BPL Governing Council secretary also releases a statement to one of the leading sports news portals stating. “We did not allow the team of Shakib as there were some issues related to that specific company that was coming up in the media. We took everything into consideration before selecting the business houses.”

Adding further he says that they have allowed Comilla to play in the tournament even though they applied after the deadline due to the fact that no one can forget the team’s contribution to making BPL a successful sports cricket event.