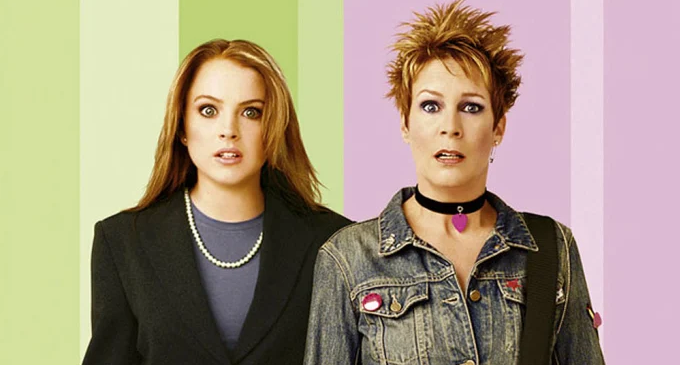 (FASTNEWS | COLOMBO) – Jamie Lee Curtis has revealed that she has “already written to Disney” in regards to doing a follow-up to 2003’s version of “Freaky Friday”.

Curtis starred opposite Lindsey Lohan in the body-swapping comedy based on the famed 1976 film starring Jodie Foster. The remake managed to gross $160 million at the worldwide box office.

Appearing on The View to promote “Halloween Ends,” co-host Sara Haines asked her if she would pitch Disney about a ‘Freaky’ sequel to which Curtis says:

“I’ve already written to Disney, my friends at Disney. I’m in their new ‘Haunted Mansion’ movie.

Universal Pictures is opening “Halloween Ends” on October 14th in theaters and on Peacock.