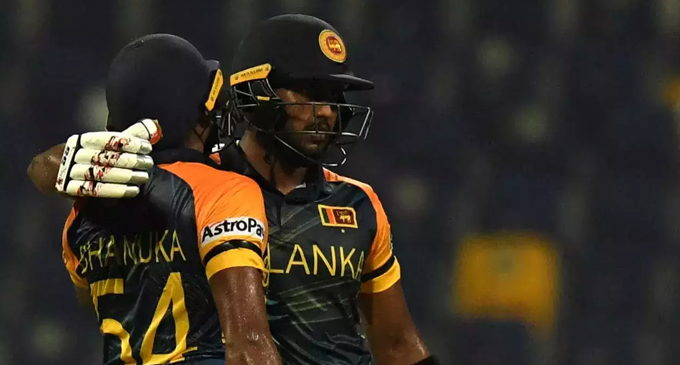 (FASTNEWS | MELBOURNE) – Sri Lanka has qualified for the Super 12 stage of the 2022 Twenty20 World Cup after defeating the Netherlands by 16 runs in a Group A encounter in Geelong.

Chasing 163 runs to win the game, opener Max O’Dowd played a lone hand while the rest of the Dutch batters faltered against a strong Sri Lankan bowling attack.

O’Dowd remained unbeaten on 71 off 53 while only three other batters managed double digit scores.

For Sri Lanka, Wanindu Hasaranga picked up 3/28 while Maheesh Theekshana finished with figures of 2/32.

Earlier, Sri Lanka posted a respectable 162/6 in their allotted 20 overs against Netherlands after winning the toss.

He scored his ninth T20I fifty in the process.

Mendis and Asalanka put on 60 runs for the third wicket.

Sri Lanka today made two changes to the side that won against the United Arab Emirates on Tuesday.

Lahiru Kumara and Binura Fernando replaced the injured duo Dushmantha Chameera and Pramod Madushan. Chameera yesterday was ruled out of the World Cup after suffering a grade two tear in the calf of his left foot, while Madushan is sidelined from today’s game due to a hamstring strain.

Chameera is the third Sri Lankan to be ruled out of the tournament after Dilshan Madushanka (quad) and Danushka Gunathilaka (hamstring).

The Netherlands will now need the results of the second game of the day to go in their favour to progress to the Super 12.

In the second game of the day, Namibia will take on the UAE at the same venue.