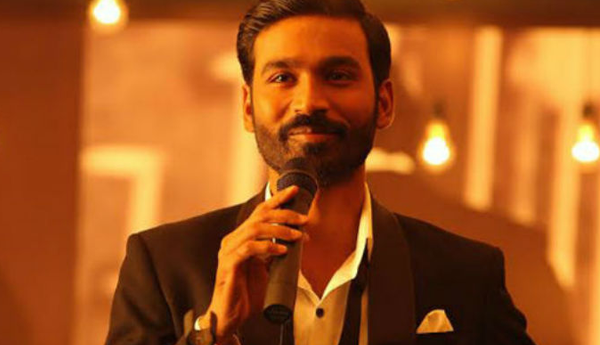 Dhanush’s Film ‘Kodi’ shooting to be Completed in February 2016

Actor Dhanush’s next Tamil film ‘Kodi’ shooting to be Completed  by 21 st February 2016.. The following few weeks will be spent on post-production work,” a source from the film’s unit told lans.

The film is being directed by Durai Senthil Kumar.

“As Dhanush plans to start working on a new project from March, he wants to complete Kodi as early as possible,” the source added.

The movie’s story is reportedly set against the backdrop of a political turmoil.