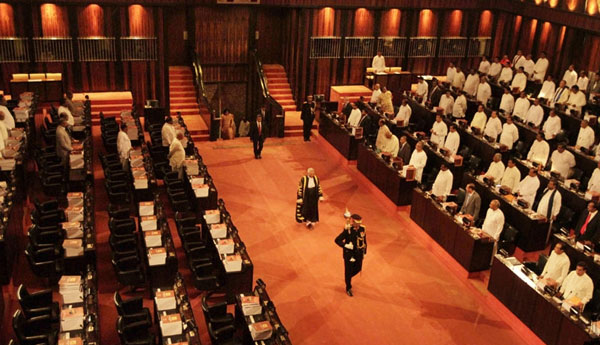 Deputy Secretary General, Neil Iddwala said, that parliament is convened today to debate 12 foreign agreements. Tomorrow financial acts will be debated.A debate also scheduled on Thursday  on activities of the police during house suspended.The debate on converting parliament in to a constitutional council was expected to taken up for debate ,but as per agreement reached  in partys leader’s meeting it was postponed.