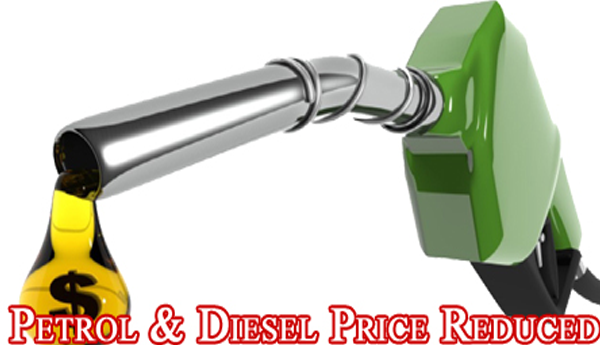 While World market prices of crude oil goes up Srilanka Government immediately increase fuel prices. But when the prices comes down in World market, they don’t give the benefit of this price reduction  to the people. Crude  oil  prices are coming down since 2014 in  the world market. In current situation,purchase price (cost) of  petrol and diesel are Rs42.89 and Rs 32. With a profit margin of Rs 10 in respect of petrol and diesel, it could easily be given to the Public, petrol at Rs52 and diesel at Rs 42. But the Government sell Petrol at Rs 117 and Diesel at Rs 95.This Government came into power giving all heaven promises but now they started deceiving people. if they don’t consider reducing fuel prices we intended to launch a Public  agitation campaign in the future, said Tilvin Silva, Secretary JVP