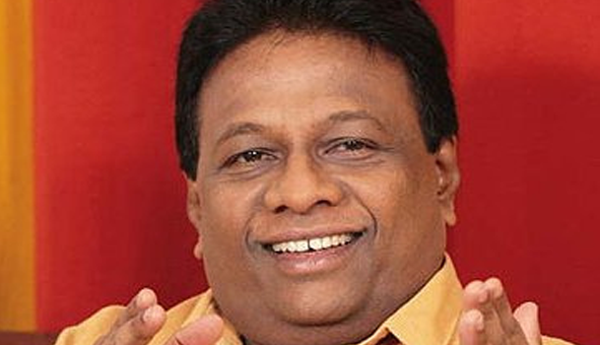 The UPFA General Secretary post became vacant after the demise of Prof. Vishwa Warnapala on Saturday.

‘Joint Opposition’ members of the SLFP  request UPFA MP Dallas Alahapperuma to be appointed as General Secretary of the UPFA. This is an attempt to defuse tension between SLFP members in the Government and in Joint opposition, political sources observed. In the meantime , the name of Minister Mahinda Amaraweera is also being considered as a possible appointee for the post.

The SLFP is a  constituent patrner  of the United People’s Freedom Alliance.

The ‘Joint Opposition’ has been formed by supporters of former President Mahinda Rajapaksa within the UPFA , followed by Opposition leader post given to R,Sampanthan.. Their demand  to function as an independent team in Parliament was successful to  an extent, as the Speaker after consultation with the President and Prime Minister agreed to provide time allocation and other privileges.