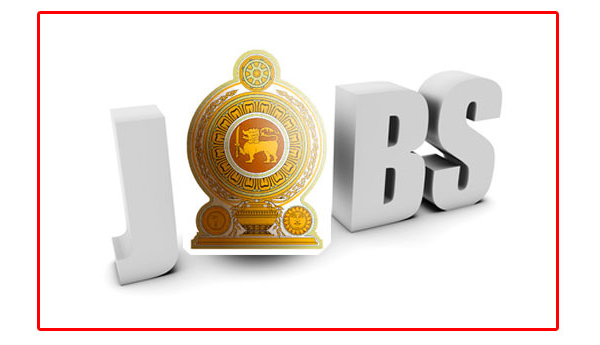 Secretary of the Ministry of Public Administration and Management , J Dadallage stated that compensation is being provided upon the report received by the panel appointed to look into Political victimization by the previous government.

He also stated that cabinet approval has been granted for this arrangement.