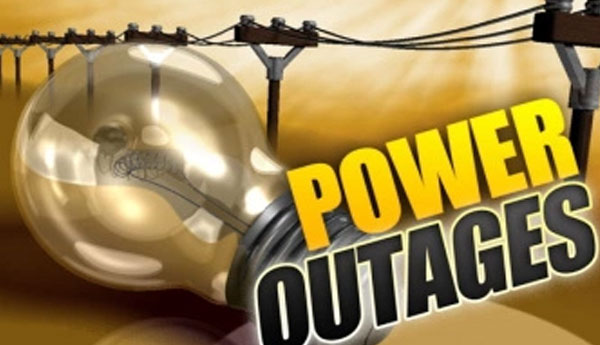 The Electricity Board on their own issued  island-wide power cut  schedule for three hours without consulting the subject Minister. On realizing approval need to be obtained from the Minister for issuing such a schedule affecting the Public, subsequently  they suspended it within few minutes.

In the meantime , Prime Minister Ranil Wickremesinghe stressed that  in the absence of ministry recommendation/approval,  the CEB is not empowered to take such an arbitrary decision.

He  has also ordered that a report be submitted to him regarding the arbitrary  decision of  the CEB in  announcing a power cut.

Government members should not make contradictory statements on the same issue and confuse the Public.