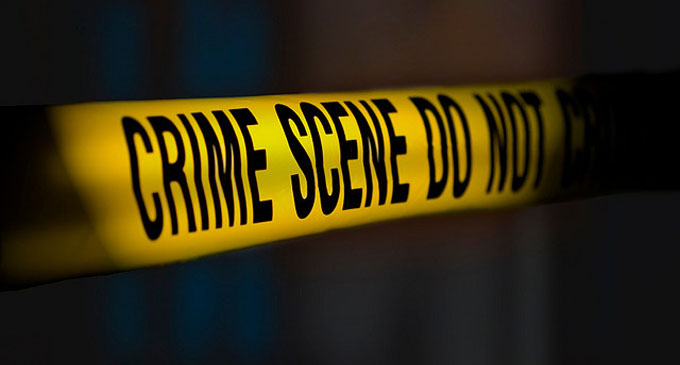 Disembarked Body found in a canal

(FASTNEWS|COLOMBO) – The headless body of a male has been discovered lying between aquatic plants in a canal at Thimbirikadawala area in Galpoththegama, Anuradhapura.

On a tip-off received from the residents, the body has been discovered by the police last evening (04).

Investigations by the Scenes of Crime officers attached to the Anuradhapura Police Station have revealed that the deceased male had been murdered a few days ago and the body had been abandoned in the canal stream.

The Magistrate’s Inquest has been conducted on the body and Anuradhapura Police is conducting further investigations in this regard.