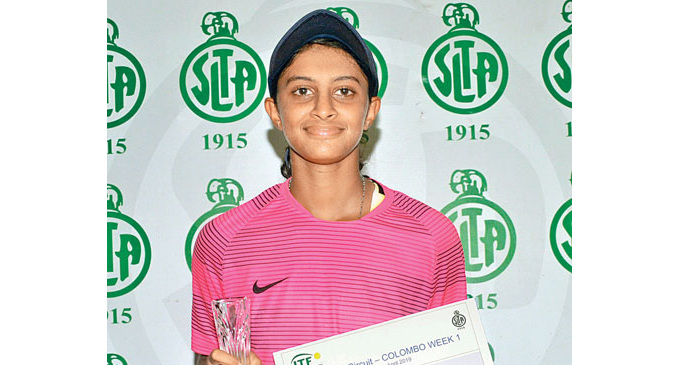 Anjalika was unbeaten throughout the tournament and beat Japan’s Harune Shigemasu 6/2, 6/0 in semis and China’s Qianyu Liu 7/6(3), 6/2 in the quarters. She has shown great promise as a budding tennis star in recent times.