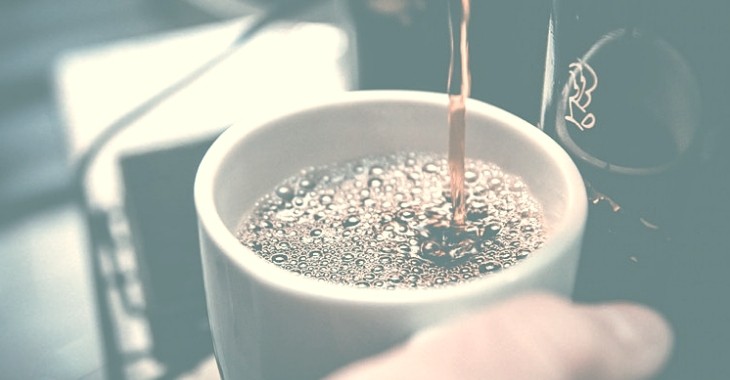 How much coffee is too much?

(FASTNEWS|COLOMBO) – Drinking six or more cups of coffee a day can be harmful and increase the risk of heart ailment by up to 22 per cent, a recent study revealed.

The study was published in the American Journal of Clinical Nutrition.

In Australia, one in six people is affected by cardiovascular disease. It is a major cause of death with one person dying from the disease every 12 minutes.

According to the World Health Organization, cardiovascular disease is the leading cause of death, yet one of the most preventable.

Investigating the association of long-term coffee consumption and cardiovascular disease, researchers Dr Ang Zhou and Elina Hypponen of the Australian Centre for Precision Health said that their research confirms the point at which excess caffeine can cause high blood pressure, a precursor to heart disease.

This is the first time an upper limit has been placed on safe coffee consumption and cardiovascular health.

“Coffee is the most commonly consumed stimulant in the world – it wakes us up, boosts our energy and helps us focus – but people are always asking ‘How much caffeine is too much?’,” Hypponen said.