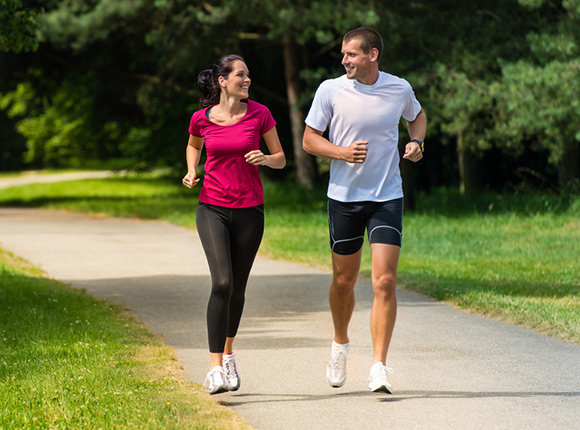 (FASTNEWS|COLOMBO) – A new study has recommended physical exercise as a natural way to treat patients with mental health and mood disorders – from anxiety and depression to schizophrenia, suicidality and acute psychotic episodes.

“The general attitude of medicine is that you treat the primary problem first, and exercise was never considered to be a life or death treatment option. Now that we know it’s so effective, it can become as fundamental as pharmacological intervention,” explained David Tomasi, a psychotherapist and inpatient psychiatry group therapist at the University of Vermont Medical Center and the lead researcher of the study.

In fact, Tomasi estimated that only a handful of inpatient psychiatric hospitals in the United States provide psychotherapist-supported gym facilities exclusively for these patients. Instead, practitioners rely on classical psychotherapeutic and pharmacological frameworks to treat psychiatric symptoms, which they monitor to determine when a patient is ready to be discharged from the facility.
FacebookTwitter
CATEGORIES Uncategorized