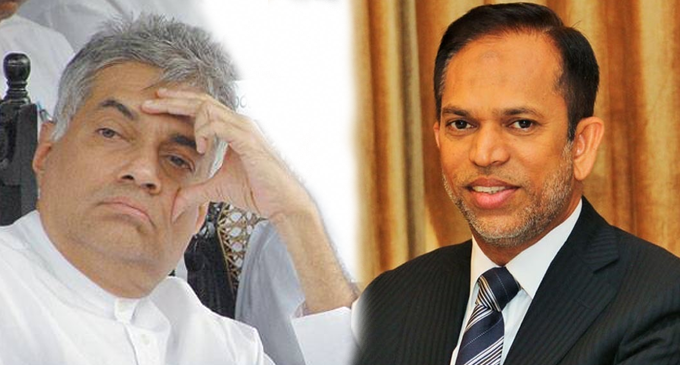 The Prime Minister had done so when he met representatives of civil society organizations at Temple Trees.

Mr. Hisbullah was reported to have said at a function that the Muslims were a world majority and therefore they should not live in country in fear and had also marked his speech with inflammatory language.

The Prime Minister said everybody should identify themselves as Sri Lankans.