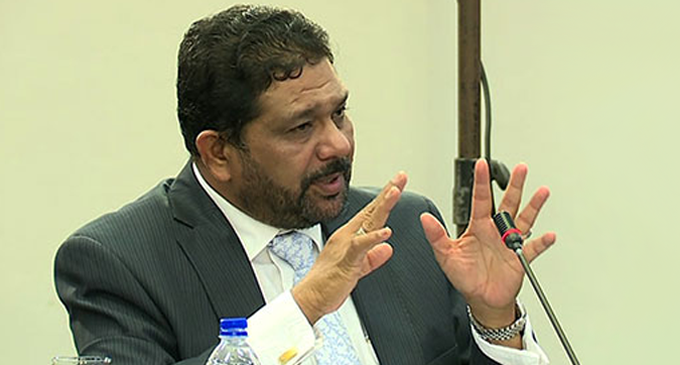 (FASTNEWS|COLOMBO) – Former Governor of the Western Province Azath Salley says the Kattankudy Police failed to respond to several complaints lodged against Leader of the National Thowheed Jamath Zahran Hashim in 2017.

Salley added Zahran Hashim is responsible for an arson attack on 120 houses in Kattankudy over which the Police failed to take action despite protests by area residents.

He stressed the Officer in Charge of the Kattankudy Police who attempted to arrest the NTJ leader was issued an immediate transfer.

The former Governor claimed he forwarded a letter opposing the transfer of the Kattankudy OIC to the Inspector General of Police.

Meanwhile the Parliamentary Select Committee requested Azath Salley to provide evidence to support his statements adding another day could be allocated for the documents to be submitted if required.