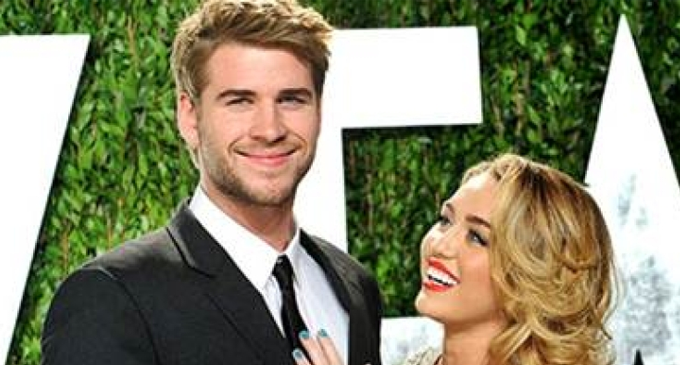 (FASTNEWS|COLOMBO) – Singer Miley Cyrus slammed rumours of her split with Liam Hemsworth by wishing him a happy tenth anniversary.

Some things never change …. and I hope the way you feel about me is one of them . You’re truly,” Cyrus wrote.

In another tweet shared a few moments later, the ‘Miss You’ singer shared two pictures from their film ‘The Last Song’, where the duo is seen completely into each other.

The couple first met 10 years back during the production of their movie, ‘The Last Song’, and tied the knot last year in December around Christmas. It was a close-knit ceremony with only family members joining in.

Hemsworth sang praises of his better half just prior to the latter’s song release.

“Girl’s got talent. She might just make it…WOW to the awesome dude (me) for taking such an incredible photo. husband goals,” he wrote.

The couple has always been vocal about their love and support for one another. Whether it’s the star-studded 2019 Met Gala or on social media, the newlyweds never cease to be one of the best and happening couple around. (NK)