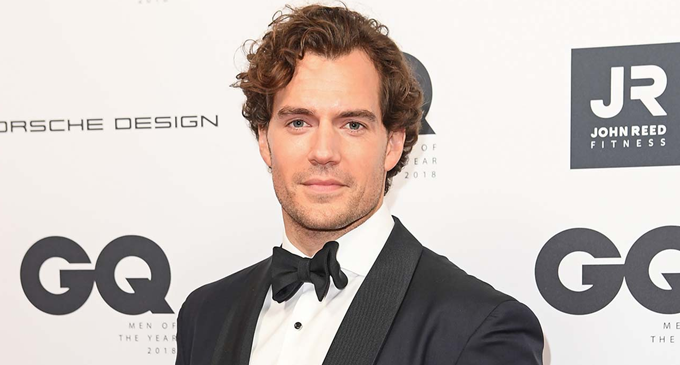 “Very excited to play a character as fantastic as Sherlock Holmes and very fortunate to be working with Millie Bobby Brown,” Cavill posted on his Instagram.

“Millie, I will see you back in London soon sis,” he added.

Bobby Brown commented “Yes, you will Sherlock…I can’t wait to work with you big bro.”

It is being reported that “Enola Holmes” is based on the Nancy Springer book series “The Enola Holmes Mysteries”. It follows the life of Sherlock and Mycroft Holmes’ younger sister Enola.

Helena Bonham Carter is also said to be on board to play Enola’s mother in the project, which will be helmed by Harry Bradbeer.