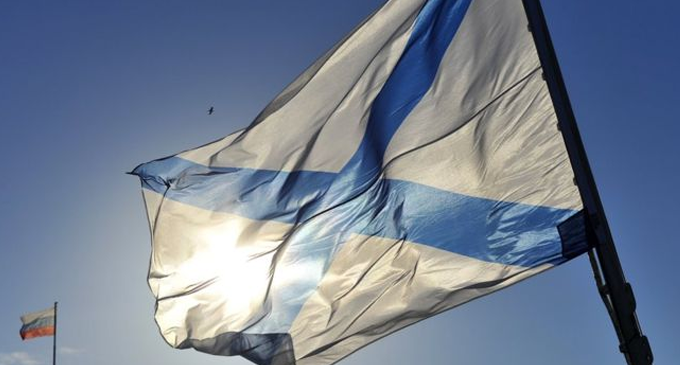 The crew was poisoned by fumes as the vessel was taking measurements in Russian territorial waters on Monday.

The ministry gave no details about the type of vessel. But Russian media reports say it was a nuclear mini-submarine used for special operations.

The fire was later put out and the vessel is now at Severomorsk, the main base of the Russian Northern Fleet.

The defence ministry did not say how many crew members were aboard at the time. Reports in local media say several crew were injured and taken to hospital.

An investigation into the incident has begun under the commander-in-chief of the navy.

Russian President Vladimir Putin later on Tuesday pulled out of a scheduled event in the Tver region, north-west of Moscow, to discuss the issue with Defence Minister Sergei Shoigu.

Mr Putin described the incident as a big loss for the Russian Navy, and expressed “sincere condolences” to the victims’ families.

Seven captains and two service personnel awarded Russia’s highest honorary title, Hero of the Russian Federation, were among those who died on board the vessel, the president said.

Mr Shoigu was ordered to go immediately to Severomorsk. (BBC)